The trip to California was by far the longest road trip I had ever been on, but it wasn’t the farthest.  If that makes sense to you then you understand the meaning behind those words and more likely than not have experienced something similar.  The ability to reach California before Cody went into surgery was not going to happen, however it was possible to get there before he came out of surgery.  This was so important that the miles seemed to pass at a pace of about 10 miles per hour, hence the longest trip ever!

Road Rage on a Trip to Beat all Trips

The trip was very uneventful, we travelled for about 10 hours until the exhaustion hit.  We found an old run down hotel somewhere in Nevada and stopped for a couple of hours to refresh.  At the break of dawn we were on the road again and all was going well until we were in to the day about 100 miles.  Please know that I am not the best driver in the world, but I always try to be courteous.  Quite possibly my courtesy meter was operating a bit low due to the urgency in our timeline that particular day or maybe the other driver was having an extremely bad day – at this point, the answer to that question will never be known.

We ended up passing an older gentleman and his wife on a 2 lane road.  Well, apparently that was not the thing to do because as soon as we passed he got right up on the rear end of my vehicle, passed me, and slammed on his brakes.  Scared the crap right out of us, but luckily we were able to avoid a collision because of our consistent adherence to the 3 second rule.  This was unfortunately only the beginning of our relationship with the couple in the slow moving car.  After the incident with the slamming of the brakes the driver would slow down to around 10 to 20 miles per hour and speed up if we tried to pass.  This went on for about 20 miles until we found somewhere to pull off the road for a while.

To this day it is a wonder as to why this couple did what they did, perhaps they were having as bad of a day as we were.  Regardless to their plight we were on our own adventure and 4 hours later we pulled into our destination and the real adventure began.

Neither my husband nor I have ever lived in a large city and coming from Montana this seemed like it was a completely different planet all together!  When we arrived not much attention was paid to the surroundings as the only thing we had was tunnel vision.  Arriving in the Neurological ICU was very disparaging as it was so sterile and quiet – what on earth were we doing in a place like this. 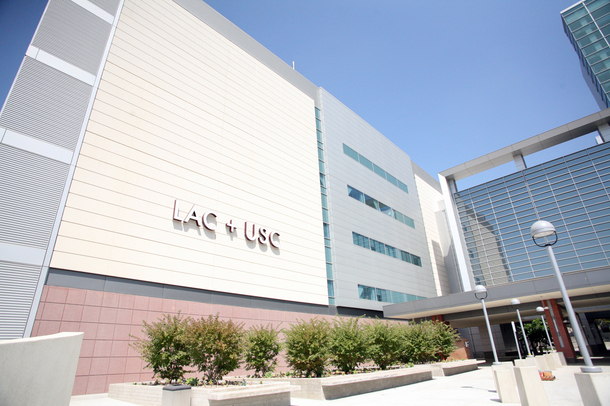 As we approached the nurses station they instructed us to wait in the waiting room which was filled with so many people that we were unable to find a place to sit. It was so obvious that all of these people knew each other and as they parted to let us find a seat one tentatively asked us if we were Cody’s parents.

I nodded numbly and that is when they all started to introduce themselves to us. They were all, every single one of them, there for my son. It was then that the tears finally came and they just wouldn’t stop until the last person had introduced themselves. Then to my amazement a young woman whom I had never met came to me and gave the best hug ever.

Just as we started to sit a nurse walked in and said it was time to see our son.