The number of times this post has been started is astronomical solely because the last year has been filled with so many ups and downs. The main reason for this series of posts are to potentially help others who may be going through the same situation we have been going through for the last year. 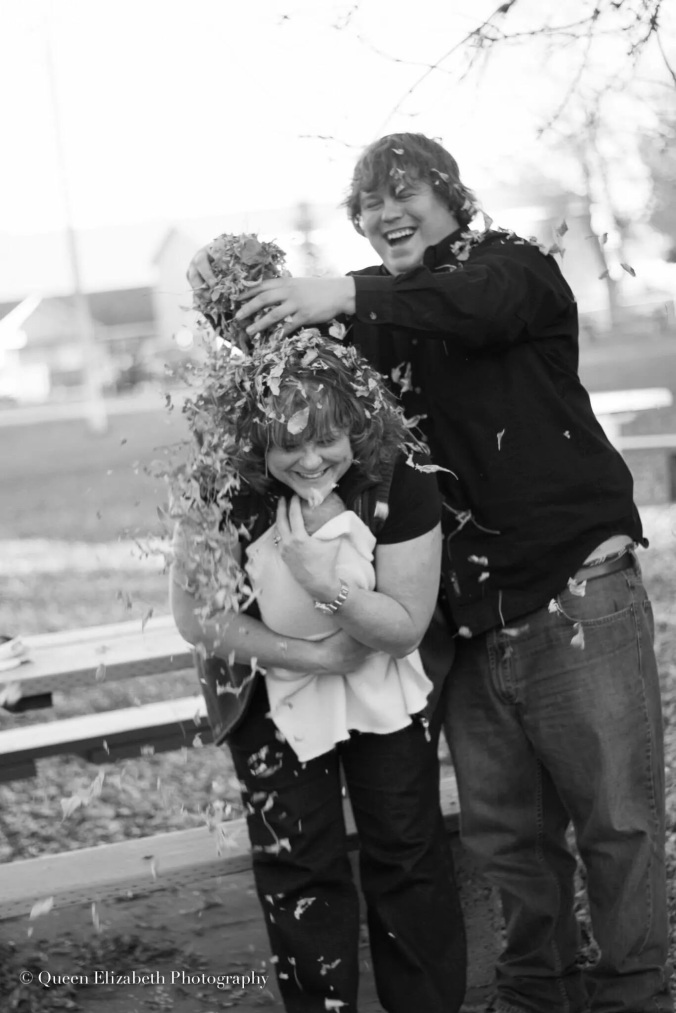 Cody and myself about 2 years before the accident

In order to start at the beginning a time travel journey is necessary, so we will travel back a little over 10 years ago when Cody was still a teenager.  Like a lot of teenagers Cody began his rebellious stage when he was around 14 and discovered that the small town in which we resided was definitely not a good fit for him.

He was very active in sports as a football player, a baseball player, a coach, a power lifter, and an umpire. Needless to say keeping up with him was almost impossible especially since we did not have cell phones back then.

At the age of 16 Cody began experimenting with drugs and that was the true beginning of his story. I have always heard that marijuana was a gateway drug, but never had anything to compare it to until this point. Everything changed when he introduced drugs into his life, so much so that he was almost a different child.

When the drugs began he became very mean and between the two of us our relationship was lost.  I had no idea how to handle a child on drugs and with no experience I could only guess what he was using and the depth at which he was using it.

Hurry Cody is Trying to Kill My Mommy

Let me preface this paragraph with this comment – as a football player Cody was used to blocking other players and was extremely strong!

The final breaking point for our relationship was the day we were standing in the kitchen arguing as usual. Unfortunately, we were too close together for his comfort level so he dropped down and did his football blocking thing on me.  Considering he outweighed me by about 50 pounds – I lost.  As I flew across the kitchen into the refrigerator I realized two things: one – our relationship was over and two  – when I was finally going to hit it was really going to hurt.

Sadly, my two other children were in the kitchen at the time and my then 10 year old son called 911 and to this day I can still here him say, “Hurry Cody is trying to kill my mommy”.